The most ambitious water engineering project in the world is set to begin in India.

India plans to create the longest river in the world, 7,953 miles, to combat severe drought in central and southern India and frequent flooding in the north.  The river system at 7,953 miles is almost double that of the current longest river the Amazon, 4,345 miles.

1/3 of India struggles with drought from erratic monsoons and population density while an 1/8 struggles with frequent flooding, the canal system is expected to provide relief on both fronts. The urgency is keenly felt following weak monsoons the last couple of years. This is exacerbating drought conditions across the country affecting over 330 million Indians. The severe drought has led to riots, trains being used to ferry water, and walking marathons for supplies.

The project is estimated to cost $168 billion while doubling India’s power capacity and providing irrigation to over 86 million acres.

Critics have voiced many concerns about the projects economic viability and environmental sustainability. Unofficial estimates say the project will displace 1.5 million people and use 257 thousand acres of natural forest. 14,500 acres is from the Panna Tiger Reserve, this amounts to 10% of its total area.

Chittenipattu Rajendran, from the Jawaharlal Nehru Centre for Advanced Scientific Research, says “A river is not just a natural pipe through which water flows. It carries deposits and sediments. Dams trap sediments that are critical to habitats downstream.”

Despite these concerns, Prime Minister Modi has given the project his full backing and it is expected to get the green light imminently. 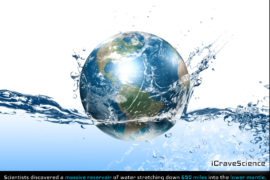 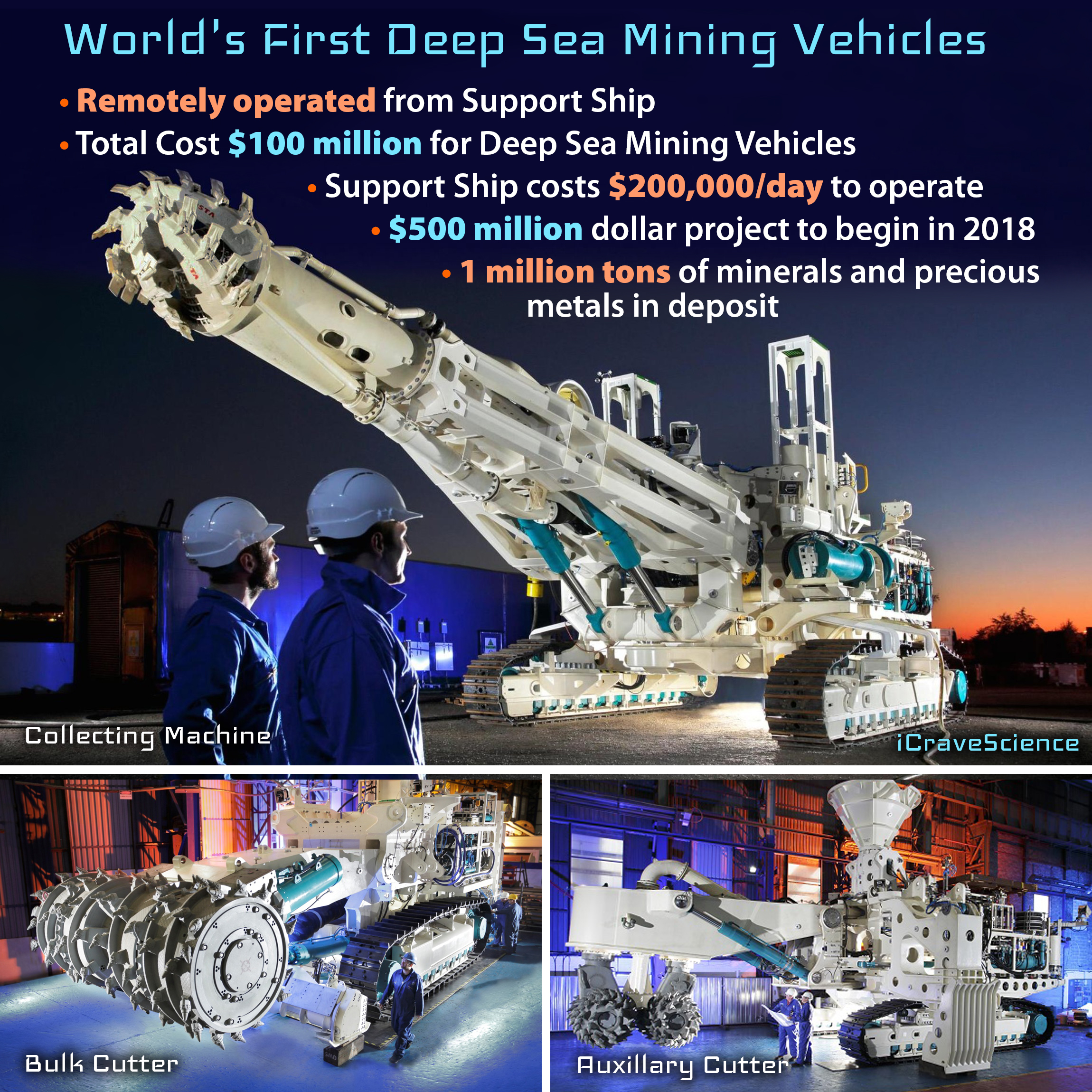 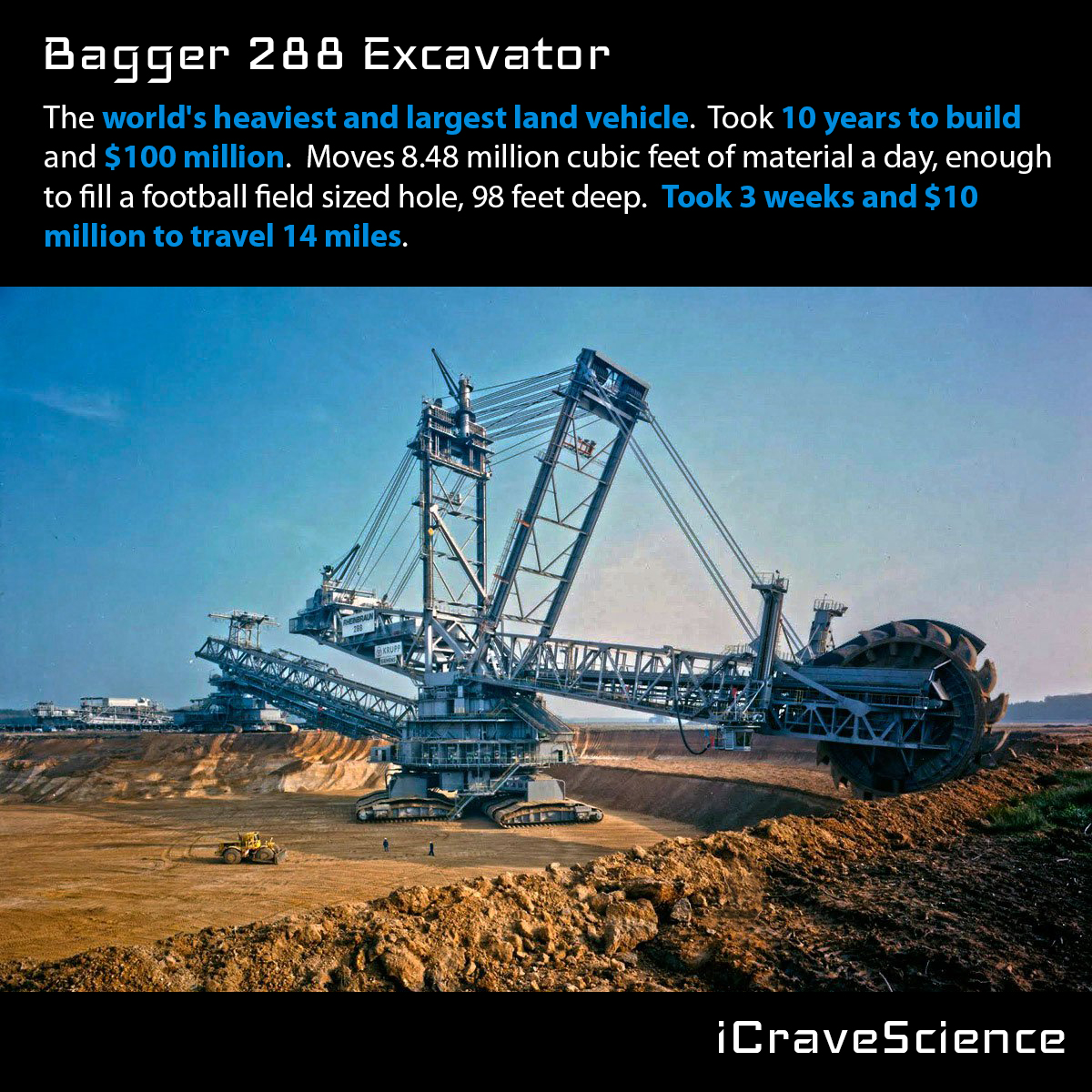