Restless 1st night sleeping in an unfamiliar place? You’re not alone and now science has an answer.

Scientists from Brown University were intrigued by the “first night effect” and to understand what was happening they scanned the brains of 11 volunteers while they slept.

The volunteers slept in an unfamiliar environment for a week. The team scanned their brains on the 1st night and then again, a week later. The 1st test revealed that the brain’s left hemisphere had different activity than the right hemisphere, suggesting that the left side was more aware of the outside environment. After a week, the team scanned their brains again and found the activity was similar across both hemispheres. The team found that if the activity was similar the person was more relaxed and drifted off to sleep earlier.

Many animals are known to only sleep with half their brain at a time in order to always be alert for danger. Masako Tamaki and her team suspect that humans also do this in unfamiliar environments to act as a “night watch”

Instead of being annoyed when you toss and turn the 1st night you should be thankful that tiger can’t sneak up on you! 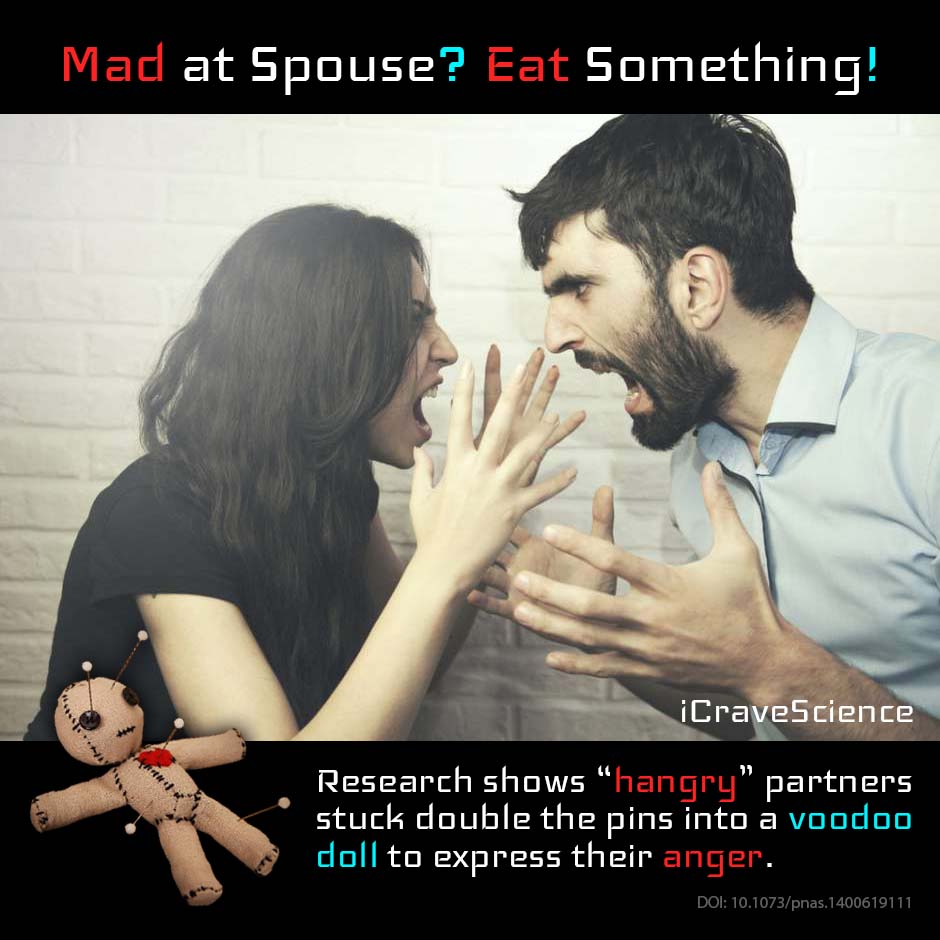 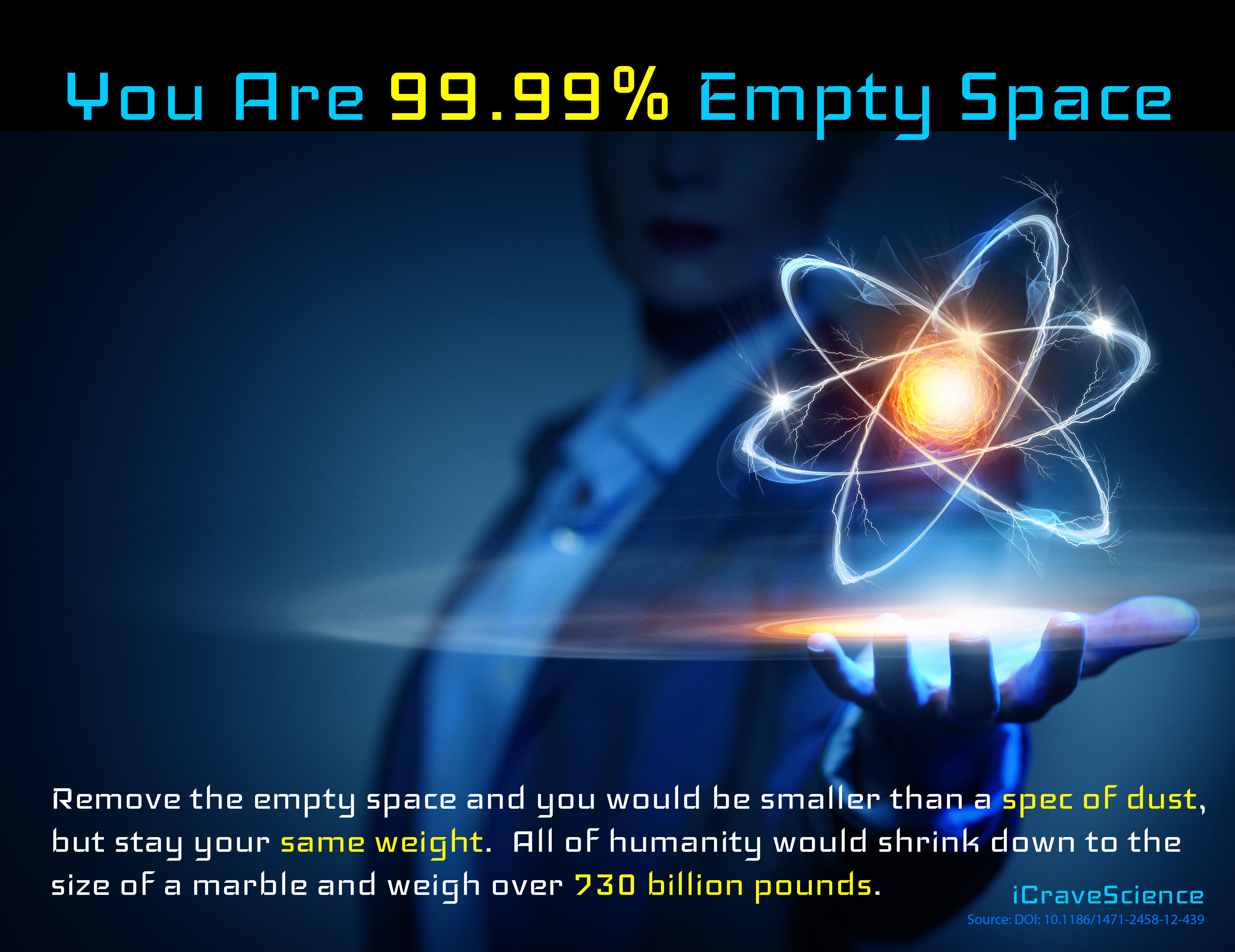